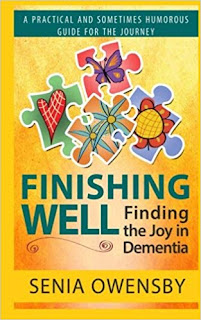 Dementia didn’t begin with a bang or a diagnosis from a doctor. It didn’t announce itself and take over. At first it seemed that something was simply odd or out of place, but as time went on, we began to put it all together: medicine not taken, meals neither prepared nor eaten, no letters written or crossword puzzles started.

Bits and pieces of activities from everyday routine gradually disappeared. Dementia had snuck in quietly and stolen away parts of Mama’s life – her memories and abilities.

When my Dad passed away in 2005, we took over the full responsibility of caring for Mama. By then, we had a better idea of the gravity of her situation.

Since we had not traveled this path before, we didn’t have any roadmaps to guide us. Resources, other than health journals full of medical jargon did not offer much help.

We made a decision that no matter how this all played out, we would make every effort to help Mama experience as much quality of life as possible. That resolution launched us into a decade-long journey to help Mama ‘Finish well’ while searching for joy in dementia.

We stayed busy. We sang, went to church, ate at restaurants, attended concerts, watched her favorite musicals, played two-square with my exercise ball, took walks, watched yellow finches flit and fight at birds feeders, enjoyed water activities, went for long car rides – anything that she felt up to doing and enjoyed.

Mama’s decline into dementia was a long journey filled with both challenges and joys. Over the next several years, we found ourselves sharing ‘Mama Stories’ with others who found themselves in the same situation.

Over time, we realized that others walking along the same path could benefit from our experiences. We collected a number of stories and distilled them into short, easy-to-read chapters on our new lifestyle with Mama - along with our philosophy of joy. The purpose of Finishing Well: Finding the Joy in Dementiais to provide hope for fellow caregivers. Amazon was a perfect method for publishing, and we were delighted at the response we received.

In addition to the book, I launched a blog: finishingwellinlife.comin my never-ending quest to help caregivers as well as share ideas on how to prevent dementia. 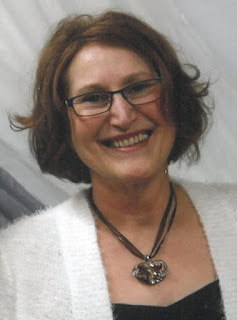 Senia Owensby has always loved to write. Her passion for writing has produced a broad variety of literature, including short stories, several children’s books and an assortment of articles for numerous publications.

Senia is a Certified Life Coach who lives in a small cottage in North Carolina. She’s married to the love of her life, and is also a mother and grandmother. Since retiring, she spends her time both writing and working in her garden. 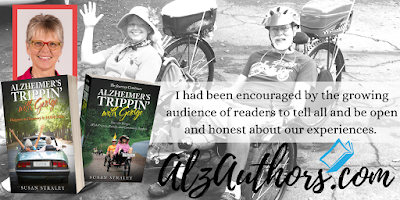 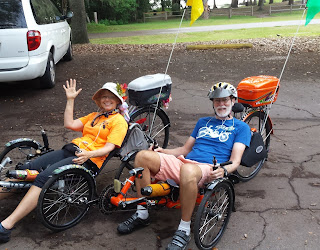 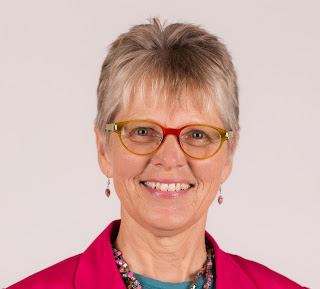