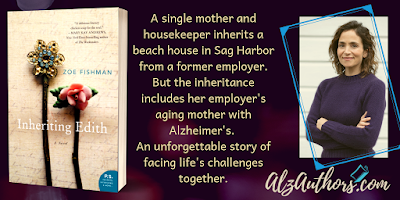 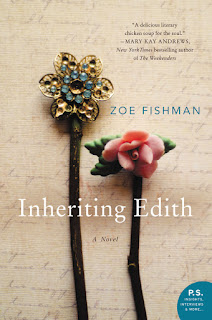 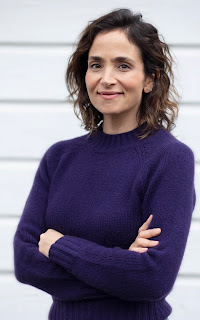 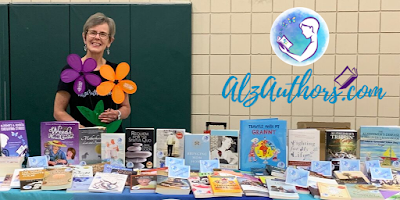 For the past two weekends, I've been honored to display a sampling of books, all written by people like me, perhaps like you too, who have had personal experiences with Alzheimer's and dementia.

AlzAuthors, a group I helped cofound, was invited to be an exhibitor at the Walks to End Alzheimer's in Akron and Medina.

People were astounded to see this wealth of books, written from personal experience. Now they know they are not alone in their journey.

Read the entire post on AlzAuthors.
Posted by Jean Lee No comments:

I Never Expected This

But, in the eight years since my retirement from teaching 3rd graders, I have written not only one book, but now four, all based on family. (The most recent being a children's series written through the voice of my grandchildren's pets). My first book, Alzheimer's Daughter, remains a top seller on Amazon in the category of eldercare.

Also unexpectedly, I have ventured into the world of audiobooks. I never even considered that my books could become anything but written words on paper or a Kindle device.

Spurred by my colleagues at AlzAuthors, I began to explore Amazon Audible. I uploaded a sample of Alzheimer's Daughter through their author platform, ACX. Audio auditions began to arrive. I received 20 auditions in all, from highly capable voice actors.

Karen Merritt's audition stood out, honestly because she told me she'd read my entire book before she auditioned and felt deeply connected to my story.

We spoke by phone so she could understand my parents' personalities and my own, and she began her magical work.

Within a period of about six weeks, we released the Audible version of Alzheimer's Daughter.

But most unexpectedly, I had the opportunity to meet Karen Merritt for lunch recently. She lives near Pittsburg and I near Cleveland. So, we drove halfway to a diner that had the same aroma of frying bacon and burgers as the small-town Farmer's Restaurant where my parents ate many a meal in my book.

Oh, the joy and connection radiating from our meeting; Karen is a part of my story now as she narrates the voices of Ed, Ibby, my sister, and me.

A curious gentleman at a nearby table couldn't help but recognize our deep emotion and he offered to take this picture.

I'm forever thankful for Karen blessing my life with the tenderness and love she poured into this project. 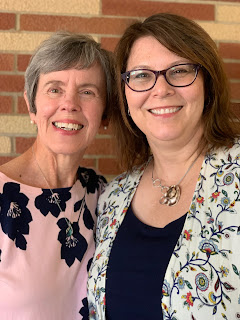 Do you enjoy poetry? This week AlzAuthors welcomes a poetry book by AlzAuthors manager, Ann Campanella, What Flies Away. 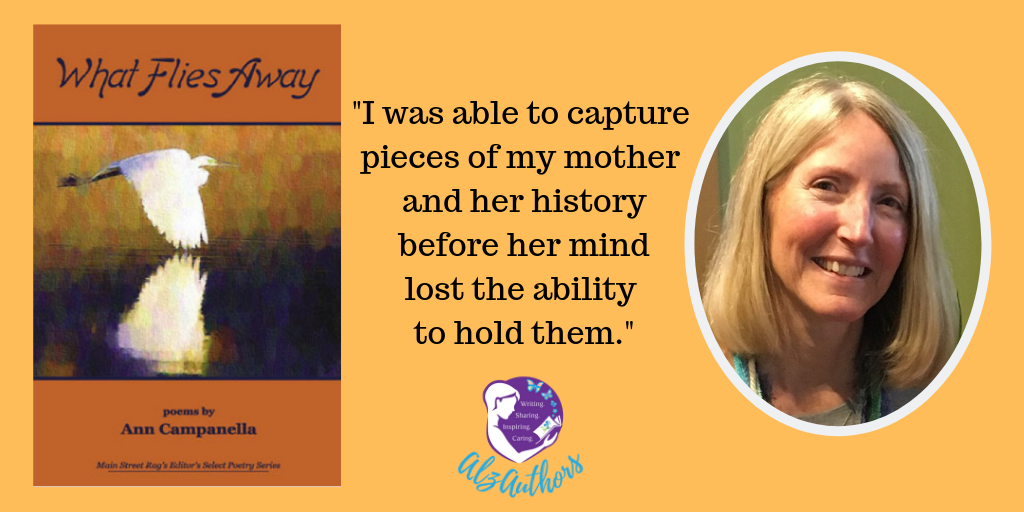 "What Flies Away tells the story in poetry of my mother’s journey through this disease and the path of grief our family traveled. It begins with a poem called “What she doesn’t know.” As I take her for “a ride,” we are chatting about birds/and insects and other things that fly away, until the hospital rises like a castle before us...Everything in me fought against it, but I had to leave my mother, in hopes that she would receive the help she needed.” 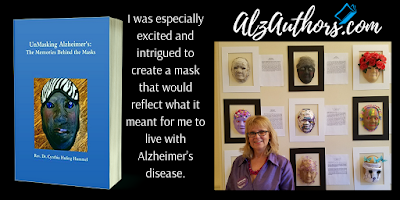 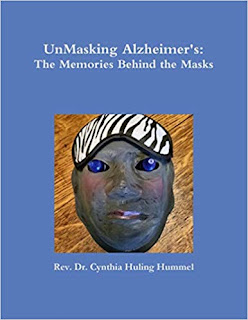 In the summer of 2017, I participated in a special program called “Art Reflects” for people with Alzheimer’s disease and care partners. The program was hosted at the Community Arts of Elmira (Elmira, NY.) One of our classes was about mask making and I was especially excited and intrigued to create a mask that would reflect what it meant for me to live with Alzheimer’s disease. But the more I thought about it, the more I realized I couldn’t make just one mask—because there were so many dimensions to living with the disease. Before I knew it, I was up to 30 masks.

At the urging of friends, I photographed my masks and wrote about each one to create the book UnMasking Alzheimer’s: The Memories Behind the Masks.

To unmask is to reveal, to uncover or to bring to light. 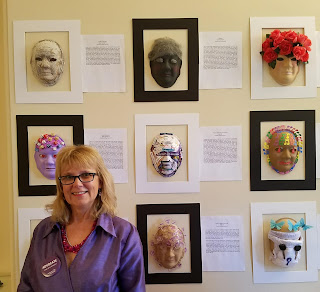 Early diagnosis is the key to living well with dementia. Finding a cure to Alzheimer’s is my hope and my prayer.

I have received wonderful feedback on my book. International Dementia Advocate, Brian LeBlanc wrote: “BRILLANT!!! Cynthia has taken her emotions, struggles, her loves, her truths, her passions and puts them on display for the world to see, all in the form of masks. What better way to show what goes in inside the brain of someone living with Alzheimer’s! Bravo, Cynthia Bravo! 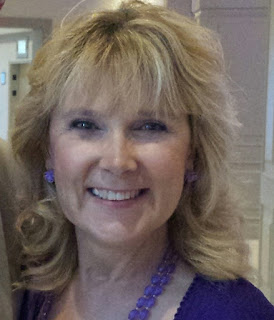 The Rev. Dr. Cynthia Huling Hummel, is a fierce Alzheimer’s  advocate and a voice for those living with the disease. Diagnosed with amnestic Mild Cognitive Impairment in 2011 and with AD in 2016.