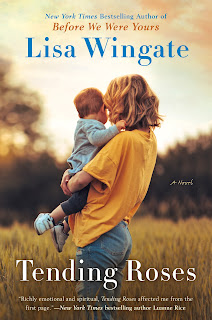 In every story I write, there are bits of real life, nibblets of sheer invention and sprinkles of serendipity. Readers often ask me which parts are which. Sometimes, it’s hard to dissect. Our way of looking at the world comes from our experiences in it. Our passions, the things we care about enough to examine, do as well.

I’ve talked about caretaking and the Alzheimer’s journey quite a bit in my books. It’s an issue I know intimately. My first novel, Tending Roses, was in part walking that path with my grandmother. 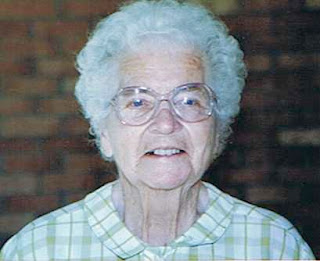 She was a storyteller, a keeper of stories. She could wear you out with her stories, but they always came with a lesson at the end. And then, the stories, one-by-one, piece-by-piece, faded away. The newest ones vanished first. It’s a bittersweet journey, the road of memory loss. My straight-laced, sometimes overbearing grandmother lost some of her inhibitions as she lost those stories. There were funny times, tender times, funny things she said that made us laugh until we cried.

There were times we just cried. When laughter seemed an impossible luxury.

It’s difficult, being with a loved one who is physically able but fading mentally. It’s often a lonely occupation, a painful one. Even friends and family members who would like to help frequently don’t know how to contribute. My hope is that my stories build bridges and create dialogue between primary caretakers and surrounding friends and family members. Just a few hours out of the house, while a friend or family member takes over the duties, can be an incredible gift.

There’s something to learn from the journey of memory loss, I think. Just like my grandmother’s stories, all journeys come with lessons. Preserve the family stories while you can—that’s the first lesson. Listen. Hear. Record. Write down. Be patient. These are treasures. They’re worth your effort. Later, you’ll be glad you took the time. I could fill a dozen shoeboxes if I had a nickel for every time a reader has said to me, I wish we’d gotten the stories down when we had the chance. Now it’s too late.

Those are the saddest words. I hate those words.

Another lesson from the Alzheimer’s journey — it’s hard. Most of us go through life watching heroic acts on the news and wondering if we’d have what it takes to do the right thing, to do the hard thing. To be heroic ourselves. It’s important to remember that true heroism doesn’t manifest itself only in those who run into burning buildings or cross battlefields to save the wounded. Heroism exists in quieter forms, in entirely unremarkable places, in everyday efforts and little battles. It’s found in those who sacrifice day after day, who love someone who can’t always demonstrate love in return. Someone who can be frustrating, frustrated, sad, confused, unfamiliar, repetitive. Who can’t say, I love you. Thank you for doing this for me.

Caretakers are heroes. Straight up. They stand in the gap between this disease and its victims.

I look forward to the day when they’ll no longer be needed. 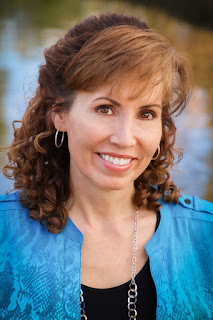 Lisa Wingate is a former journalist, inspirational speaker, and New York Times Bestselling Author of thirty novels. Her work has won or been nominated for many awards, including the Pat Conroy Southern Book Prize, the Oklahoma Book Award, The Carol Award, and the Christy Award. Her blockbuster hit, Before We Were Yours remained on the New York Times Bestseller List for over ten months, was Publishers Weekly’s #3 longest running bestseller of 2017, and was voted by readers as the 2017 Goodreads Choice Award winner for historical fiction. Before We Were Yours has been a book club favorite worldwide and to date has sold over one million copies.